Are you an animal? We all are to varying degrees. Our ability to use our animal strength depends on how we apply ourselves. Identifying the characteristics that makes animals successful is the first step to developing your inner animal. r For those of us who experience a late night surge of mentally activity, waking before 6 a.m. can lead to exhaustion. Sleep schedule depends on many factors and is subject to change, but it’s important to find what works for you. Fortunately, those of us who aren’t suited to early rising can be just as productive by utilizing those quiet evening hours. r

Science Proves You Can Improve Your Mind

This fascinating article covers a scientific experiment on neuroplasticity — the brain’s recently discovered ability to change its structure and function, in particular by expanding or strengthening circuits that are used and by shrinking or weakening those that are rarely engaged.

In simple terms, the brain becomes stronger with training and weaker with idleness, similar to the way muscles react to exercise. In the experiment, the brain activity of Buddhist monks (who’ve spent up 10,000 hours in meditation) was compared to novice meditators. r 10 Ways to Improve Your Mind by Reading the Classics

A list of ways you can improve your mind by reading literature classics. r 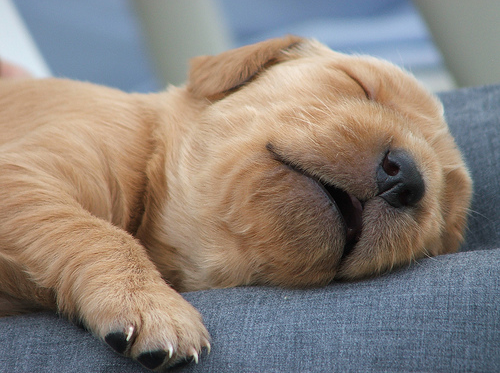 We owe procrastination. Big time. It’s responsible for our best ideas and busiest hours. Used effectively, procrastination is a powerful motivator and source of inspiration. r Multiple positives — activities that benefit you in multiple ways — are a powerful productivity tool. These activities maximize your time by combining necessities like education, exercise, money making, and fun into a single, super productive action. The more multiple positives you use, the easier it is to get everything you want done without feeling stressed. r