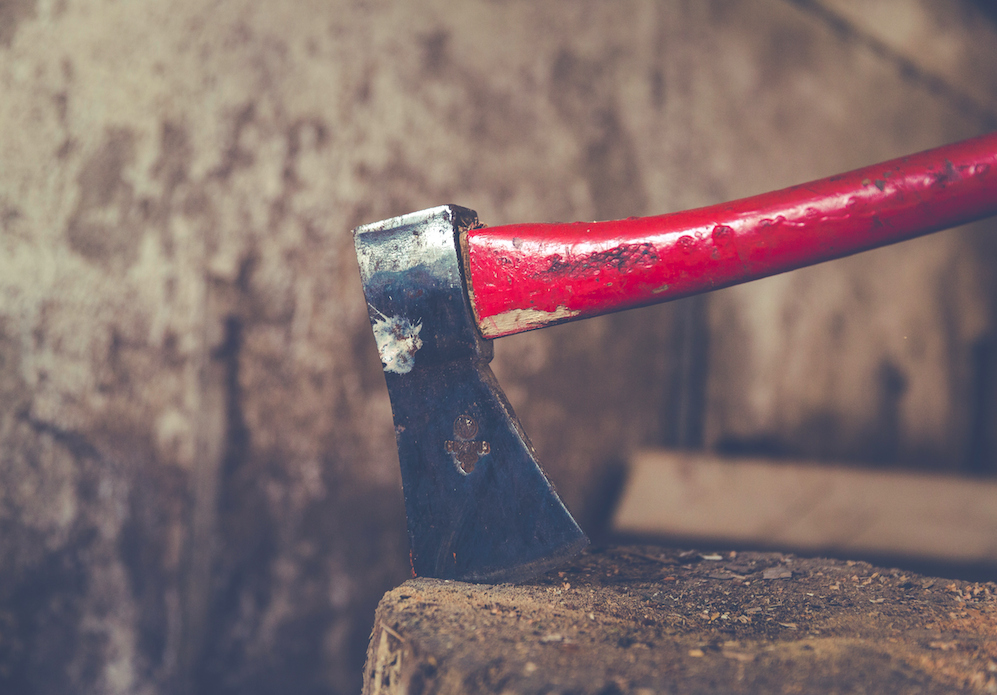 Have you seen how some people end up being terribly depressed during tough times while others pick themselves up beautifully? The difference is resilience.

Resilience is the ability to bounce back after a major adversity or tragedy.

All of us experience pain. The pain might come from the loss of a loved one, a period of illness, personal conflicts or business failures or any other kind of trauma.

In our attempt to lessen the pain, we sometimes turn to unhealthy behaviours. We choose to sympathise ourselves or envy others.

Let me tell you a short story.

As a young girl, Wilma Rudolph was stuck with a severe illness that left her paralysed. Her doctors said she would never be able to put her foot on the earth again. However, with an unwavering dream of becoming a runner, not only did she learn to walk again but also went on to win three gold medals in 100-meter and 200-meter race during 1960 Olympics.

That’s how powerful a resilience attitude can be. So, let’s look at seven things that highly resilient people don’t do:

1. They don’t feel shy about asking for feedback or help.

Research has shown that having social support is an innumerable advantage during tough times. Instead of facing it alone, it is easy to cope with a failure or setback when we have the support of our peers, community or family.

Unfortunately, people shun themselves away and lock themselves up during bad times. It is totally counter-intuitive to recovery. Resilient people are not afraid of asking for help or being a little vulnerable.

2. They don’t waste energy on things they cannot control:

We cannot change or control what has happened to us. The past is unchangeable. Instead of brooding over it, resilient people focus on how to move forward.

3. They don’t attempt to numb the pain.

Somehow, Resilient people have a better endurance to pain. They choose to learn a lesson from the incident instead of letting the situation to make them feel hopeless.

Trying too hard to avoid a painful moment or pretend it doesn’t exist is not a good idea. We create more suffering by not accepting the reality.

4. They don’t let a tragedy paralyse them

Tragedies and painful situations happen to almost all people. During such times, it is natural to feel dejected and be upset. Even highly resilient people face these situations but they don’t allow themselves to be stuck in such a negativity for longer periods.

They look for ways to come out of the situation and move forward.

5. They don’t blame themselves.

Hard times sometimes destroy people’s self-esteem. Many go blaming themselves for almost everything that happens to them. This is a huge challenge.

Sometimes you may be responsible for a failure, other times it may have nothing to do with you. Resilient people understand the difference between blame and responsibility. They do take responsibility for their actions but don’t waste their time in blaming themselves.

6. They don’t base future decision on bad days.

Weak people base their decisions on a single bad incident and tend to quit their goals or shut themselves off completely. However, highly resilient people understand that it’s okay to have tough times. After all, expecting life to be wonderful all the time is foolish.

7. They Don’t wallow in self-pity.

Self-pity is a destructive mindset. Dwelling on negative events and feeling excessively sorry for yourself is the surest way to misery. While it’s totally okay to cry our hearts out, feel hopeless and lost, but you should be able to shake it off at one point and move forward.

Resilient people don’t allow self-pity to creep into their lives. They take responsibility for their own well-being and move forward.

Now, here’s the good news. Decades of research says that resilience is a quality that can be developed. And there are scientifically proven methods to become resilient.

These methods are covered in Chapter One of my free email course, 7 Proven Strategies of Enormously Successful People. Along with resilience, you will also learn other methods of massively successful people and lots of free worksheets.

Are you ready to live a successful life?

Amy inspires readers at BrainyOwls, by writing on self-improvement and productivity. Check out her free email course, that unlocks the secret to massive success.