Is Being Introverted Affecting Your Confidence?

Posted on May 7, 2018 by evelynmarinoff | CATEGORIES: confidence, featured, self improvement

We all know that the Big Five personality traits—openness to experience, conscientiousness, extraversion, agreeableness and neuroticism—are important personality-determinants. Their varying combination in each of us dictates why we evolve to become who we are.

And up until recently, scientists believed that we can’t do a single thing to change this. Or, as the saying goes “it is what it is.” But now, we’ve been told that we can actually influence our Big 5s and mend our personalities—for instance, we can become more extroverted or less neurotic.

And that’s exciting news for us introverts out there. Although we may be generally happy with who we are, many also wouldn’t mind having the option to boost our social skills now and then, when the situation calls for it.

But these recent personality discoveries also raise a plethora of other questions. Such as—if we can now influence our social aversion and quietness, will this perhaps help fix our confidence too?

The answer, more often than not, is no. Let me explain why.

So far, what we’ve largely known about how personality affects our behavior, has implied the existence of an implicit connection—that being an introvert may be somewhat of an obstacle toward building and maintaining confidence. Which, of course, may sound as a rather ludicrous idea at first glance, but sadly, it rings a familiar note with many.

Other research has also fueled the alleged close friendship between introversion and low confidence, since high esteem individuals, scientists tell us, are often extraverted.

Thanks to Susan Cain and her wonderful book, we now know that the distinction between the two personality types is largely one of nature—i.e. how we re-charge ourselves. That’s all. One group is not less attractive, less smart or valuable than the other. We just have different temperaments.

But there seems to be still a rather wide-spread perception that introversion somehow equates with lack of self-esteem, despite much evidence to the contrary. The two terms are, of course, far from synonymous. Introverts are not insecure.

A false causation is not overly hard to assume, though.

People who lack confidence often exhibit similar behaviors to introverts—such as, avoidance of the spotlight, the dread to be in front of large audiences or to socialize, the desire sometimes to be just left alone, along with the general tendency to being quiet and reserved. Despite certain commonalities, however, bridging the two notions can lead to rather unfavorable biases.

We shouldn’t blame our introversion for our lack of confidence Other research has largely supported these results—that confidence has a tighter bond with our inner balance than with our sociability skills. Thus, science tells us, high self-opinions are not to be linked to extroversion by default. Low esteem is not the tag which should be automatically attached to introverts either.

A major thing to also grasp is that introversion is a personality trait. As such, it’s very challenging to change. A person with a low self-esteem, in contrast, can do plenty to improve their circumstances, as low sense of worth isn’t hard-coded in our genes as is introversion. And luckily, this gives us a decently high likelihood of enhancing our confidence and influencing our outcomes.

However, low confidence can make us more introverted 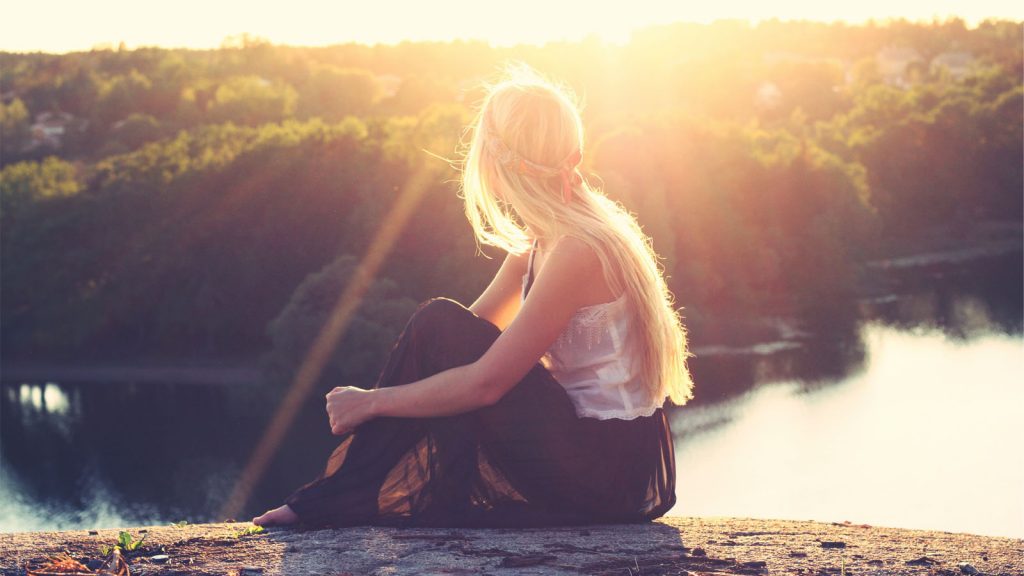 If we’re to examine the other side of the spectrum—are all individuals who lack self-confidence introverts—the answer is frequently: yes. How so? It has largely to do with a psychology notion, known as the “inferiority complex.” It means “lack of self-worth, a doubt and uncertainty,” and feelings of not measuring up to society’s standards.

It’s an intense emotion, which is characterized by episodes of aggressiveness (becoming over-competitive) or withdrawal into one’s own world. And, psychologists tell us, the individuals who are in the most “high risk” group of developing this disposition are the ones with low self-esteem.

That is, if someone has low confidence, chances are, they will also suffer from an inferiority complex and vice versa.

What’s more—because lack of self-esteem is often coupled with a desire to avoid the world as much as possible, it can also intensify our inwardness. Simply put, low sense of worth leads to higher introversion.

However, it doesn’t mean that a boost in confidence will automatically turn us into extroverts (and we probably don’t want that either). But it can certainly make us a bit more “blendable”—i.e. more socially introvert-y.

So how do we go about improving our future then?

Despite the sometimes-grim outlook, mostly due to societal biases against both groups, individuals who are introverts and lack confidence aren’t in some sort of a double trouble.

Nothing of the kind. Although the extremes of these states may potentially lead to more serious conditions, many people lead more “normal” lives by just being on the quiet side, and/or having to work on their low self-esteem.

There are steps we can undertake too, to be able to compete and even prosper in a non-equal opportunity world.

As lack of confidence and introversion overlap in some behaviors, by working on enhancing the former, we can clear some of the unwanted “noise” of the latter—such as, shyness, aversion of attention, fear of public speaking and social anxiety.

Finally, while introversion and low self-esteem may share some common grounds, they are not reciprocal.  Once again, we can’t and shouldn’t blame nature (our introversion) for our failing to nurture and love our characters (have healthy self-respect).

And this is important—because until the world is ready to accept us as equal to extroverts, a more advantageous strategy is to focus on building a maybe quiet but assertive confidence.

[1] A term that Susan Cain uses in her book.

Evelyn Marinoff is a writer and an aspiring author. She researches and writes about the psychology behind confidence, happiness and well-being. You can find her writing in Thrive Global; The Huffington Post; TinyBuddha; Addicted2Success; Pick The Brain; The Quiet Revolution. Having struggled herself for years, Evelyn likes helping others to enhance their self-esteem and to learn self-acceptance. Evelyn is a Canadian, currently living in Dublin, Ireland, with her husband and son. Learn more at evelynmarinoff.com.

4 Responses to Is Being Introverted Affecting Your Confidence?