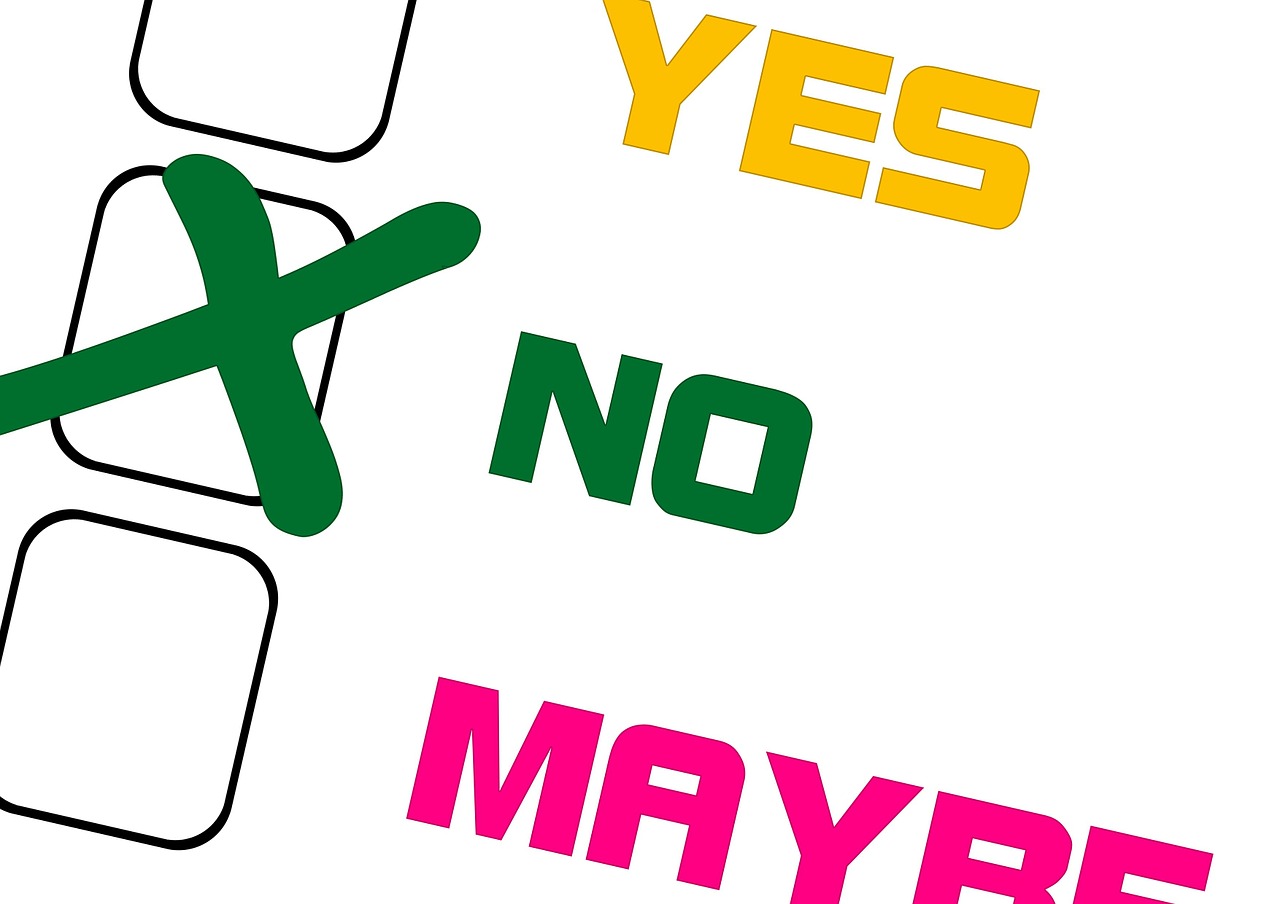 “There are often many things we feel we should do that, in fact, we don’t really have to do. Getting to the point where we can tell the difference is a major milestone in the simplification process.” ― Elaine St. James

With each year that passes there’s a ton of mistakes we’re all bound to make. One of those mistakes is saying YES to the wrong things.

Here are 7 things to say NO to in 2016, so you can start saying YES to the right things.

Thinking small serves no purpose. Especially if your “purpose” is massive in comparison.

I asked myself similar questions not too long ago.

I realized even though my goals seemed big, they weren’t big enough. Or should I say – they weren’t uncomfortable or unrealistic enough?

Take whatever goals you have, and multiply them by 10. Then it’ll force you to think bigger and come up with a plan to make it happen.

“Our doubts are traitors,
and make us lose the good we oft might win,
by fearing to attempt.” ― William Shakespeare

What I mean by that is – no longer allow your self doubt to get in the way of what’s important to you.

When it all comes down to it, your dreams, goals, drive and purpose is all that matters. And it deserves all the attention you can give it.

So whatever it is you’re in doubt of, just act on it and push through it. Don’t allow self doubt to cripple your goals in 2016.

“I don’t think anything is unrealistic if you believe you can do it.” – Richard L. Evans

The ridiculous amount of times I’ve heard people say “that’s unrealistic” is outrageous. What they’re really saying is – that’s impossible for me, so there’s no way it’s possible for you.

My answer to that is this.

The point is, nobody ever achieved anything worth talking about with a “realistic” mentality.

So be unrealistic, believe it’s possible and make it happen.

Put all your focus into either 1 thing or 1 thing at a time. You don’t need scientific proof to know multi-tasking is a dumb thing.

You can’t write an article and have a conversation at the same time. It takes too much focus and energy. And each distraction can cost you 10-20 minutes of your time. Or more.

But don’t trick yourself into thinking it’s quicker to do it all at once. Because you’ll be sadly mistaken.

“If you want to achieve greatness, stop asking for permission.” – Unknown

Say NO to asking for permission in 2016.

Then STOP asking for permission and DO IT. If you wait around for others to “permit” you to do something, you’ll be dead by the time they do. Take action right now.

6. The voice of your fears.

“There is only one thing that makes a dream impossible to achieve: the fear of failure.” ― Paulo Coelho

We all have fear, I have fear. Fear is completely normal.

Think of your fears like Goliath. The longer you hold out on your fears, the bigger your fears appear to be.

David defeated Goliath because he was bigger than his own fears, so Goliath didn’t seem as threatening as he did to the Israelite’s.

Your fears are no different to Goliath. And the only way to defeat it is to face them head on and act bigger than the thing you’re afraid of. Then your fears will fade away.

“Often those that criticize others reveal what he himself lacks.” ― Shannon L. Alder

If I spent all my time and energy on criticism, I’d have no energy left for myself or my priorities.

If big singers like Katy Perry spent ALL their time on criticism, they’d no doubt be miserable and depressed.

What a critic says about you says a LOT more about themselves. Criticism is a reflection of the person criticizing.

So pay no attention to it, and put all your focus into positive aspects of your life. Things that will benefit, help, encourage, inspire, uplift and push you for the better.

As opposed to things that will drag you down, ruin your day, stress you out and distract you from what’s important.

If you’ve read up to this point, go ahead and share this post on your favorite social networks. I’d appreciate it. 🙂

Theo Ellis is a straightforward blogger who’s creative by nature, and committed to making a difference. He focuses on confidence building, motivation and personal development on his blog – Just Be Real.