Posted on June 25, 2018 by Sean Kim | CATEGORIES: self education, self improvement

In a world that demands rapid learning and massive change, the ability to learn a language faster is an important skill to acquire, whether you want to learn Spanish, take French lessons, or Italian lessons.

As we shared in our previous post on learning faster, skill acquisition can be transferred to just about anything you want to learn.

The most common mistake we see people make when trying to learn a language, is going at it alone.

It makes sense if we take a step back, as this is how we’ve been taught to learn our entire lives. After enduring years of long nights at the library reading textbooks or hours of sitting through boring lectures, we’ve naturally transferred over this habit to language learning.

But learning a language, like any skill, has already been learned from language experts around the world, who have revealed some of their best kept learning secrets. By modeling someone who has achieved what we want, we can learn from their mistakes, and get to our end result much faster.

Here are 12 of the best ways to learn a language faster by 12 language experts around the world.

How To Learn A Language Faster By 12 Language Experts

1. Don’t Look Up Every Single Word

“There will be times when you’re simply dying to know the meaning of a particular word. Fine – but if you stop to look up every word, you’ll never get anywhere. Instead, only look up words that seem to be cropping up again and again – they will be the key to understanding what you’re reading.” -Olly Richards, iwillteachyoualanguage.com

“To be successful in learning what you need for your trip, you need as much specificity as possible. I’m lucky enough to typically have three whole months before a trip, in which I can devote most of my days to learn a language, and that makes fluency a realistic target.” -Matt Kepnes, NomadicMatt.com 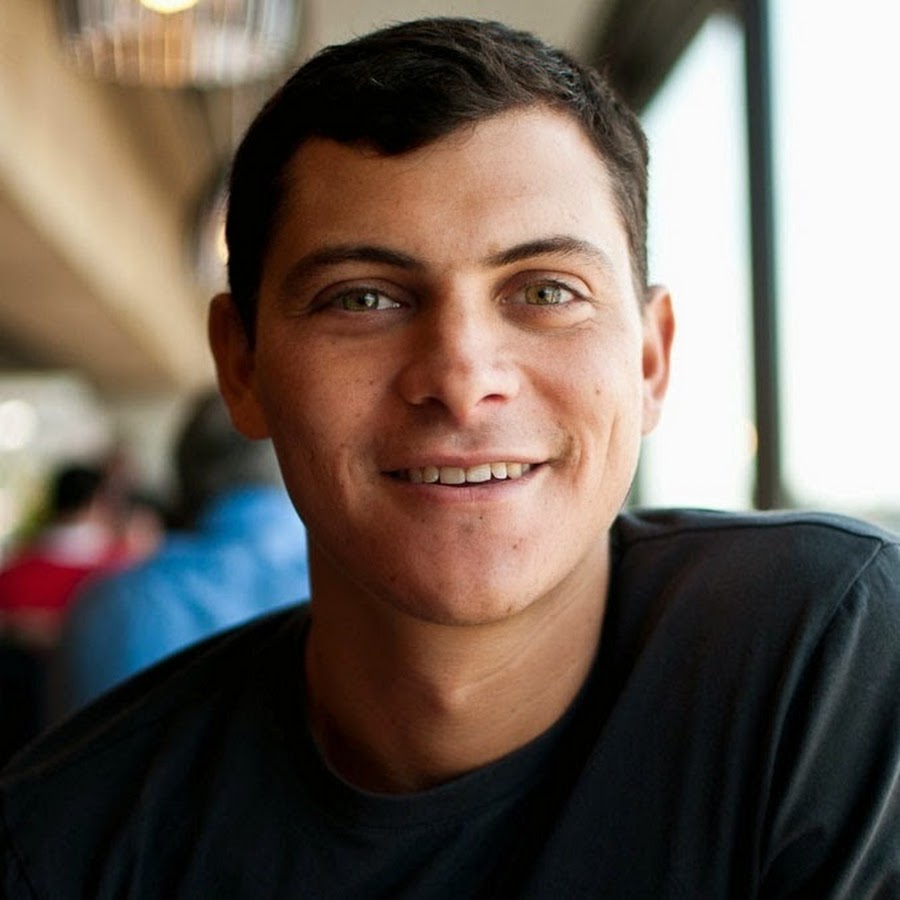 “The idea that children are inherently better learners than adults is proving to be a myth. New research cannot find a direct link between age and the ability to learn. The key to learning as quickly as a child may be to simply take on certain childlike attitudes: for instance, lack of self-consciousness, a desire to play in the language and willingness to make mistakes.” -Matthew Youlden, fluent in 9 languages, Babbel.com 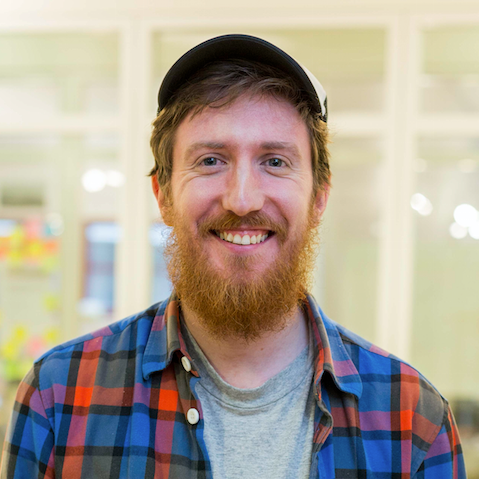 “Starting to learn a language “from scratch” is essentially impossible because of the vast amount of words you know already through cognates. Action, nation, precipitation, solution, frustration, tradition, communication, extinction, and thousands of other -tion words are spelled exactly the same in French, and you can quickly get used to the different pronunciation. Change that -tion to a -ción and you have the same words in Spanish. Italian is -zione and Portuguese is -ção.” -Benny Lewis, Founder of Fluentin3months.com

“Learning all forms for every verb can be exhausting, especially for the dreaded imperfect or simple past. How about instead you merely learn to conjugate just seven words that will let you express almost everything you need? Sounds better, right?

As a formula it looks a little like this:

How is that helpful? Because it allows you to use all kinds of verbs in a great number of sentences without knowing how to conjugate each and every one of them. As long as you memorized how to conjugate the modal verbs, all you need is the infinitive form.” -Nick Schaferhoff, FluentU

“To begin any language, I suggest starting with the most common, concrete words, as they’re going to be the most optimal use of your time. This is the 80/20 Rule in action; why learn niece in the beginning when you’re going to need mother eighty times more often?” -Gabriel Wyner, author of Fluent Forever

“A lot of people fall short of their goals because there are no ramifications if they quit. Remedy the issue by committing to negative incentives (such as doing your roommate’s laundry for a month) should you fail to stick with your goals. Or, sign up for StickK, an online service that holds money in escrow and donates it to an “anti-charity” of your choice if your goal isn’t met.” -Nick English, Greatist.com

“One of my more controversial pieces of advice, but one that I absolutely insist on when I advise beginners, is that you must speak the language right away if your goals in the target language involve speaking it.” -Tim Ferriss, Fourhourworkweek.com

9. Be An Active Learner

“you must be an active learner. Most people allow themselves to be taught to, but you have to take an active role in asking questions. The best way to understand this process is via video” -Maneesh Sethi, Founder of Pavlok and Hackthesystem.com 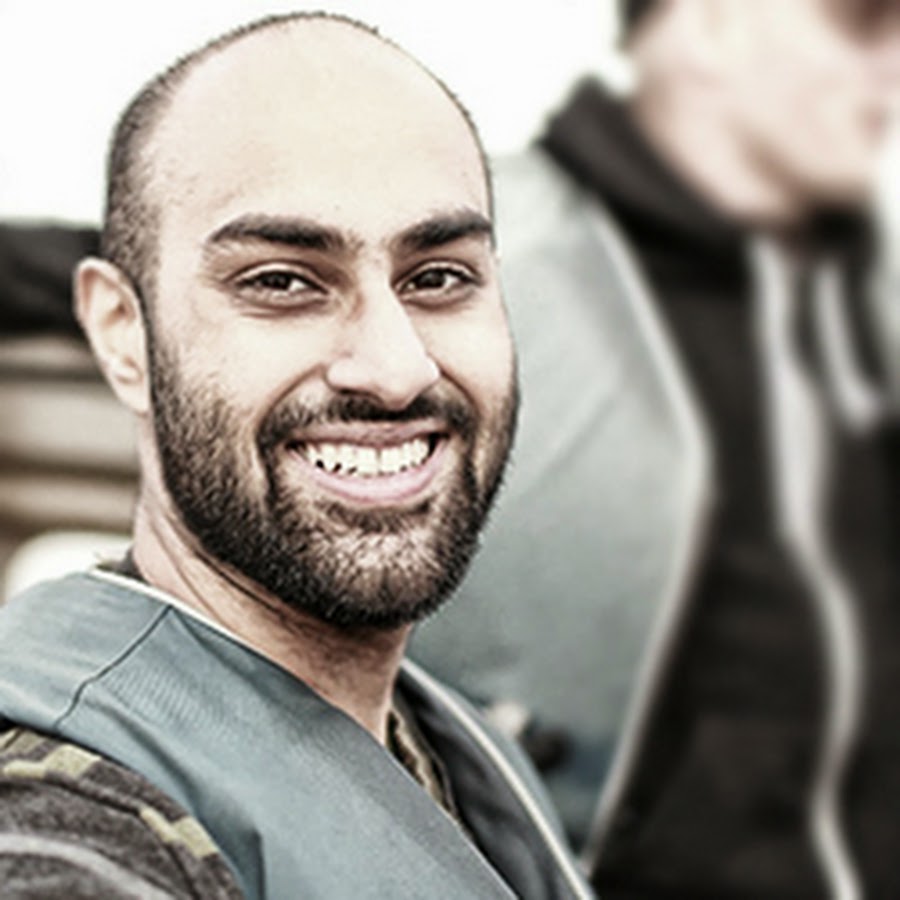 10. Mix Old Concepts With New Ones While You’re Learning

“It’s not as easy for adults to pick up a new language as it is for little kids with their sponge-like brains. But you can still master a new language and learn efficiently if you know how your brain works when confronted with this challenge. The cience of learning a new language shares why spaced repetition is best, you should study at night, look for content in the other language in subjects you enjoy most, and why you should mix the old concepts with new ones while you’re learning.” -Melanie Pinola, writer at Lifehacker.com

11. Let Technology Help You Out.

“Dmitrochenkova has a great idea: “A funny thing like resetting the language on your phone can help you learn new words right away,” she says. Ditto for changing the language on your browser. Or you can seek out more structured learning opportunities online. Dutch translator Els De Keyser recommends Anki for memorizing vocabulary with its ‘intelligent’ flashcards” –Krystian Aparta, TED.com

“If there’s a “secret” or “hack” to learning a new language, it’s this: hours and hours of awkward and strenuous conversation with people better than you in that language. An hour of conversation (with corrections and a dictionary for reference) is as good as five hours in a classroom and 10 hours with a language course by yourself.” –Mark Manson, Author of Models: Attract Women Through Honesty